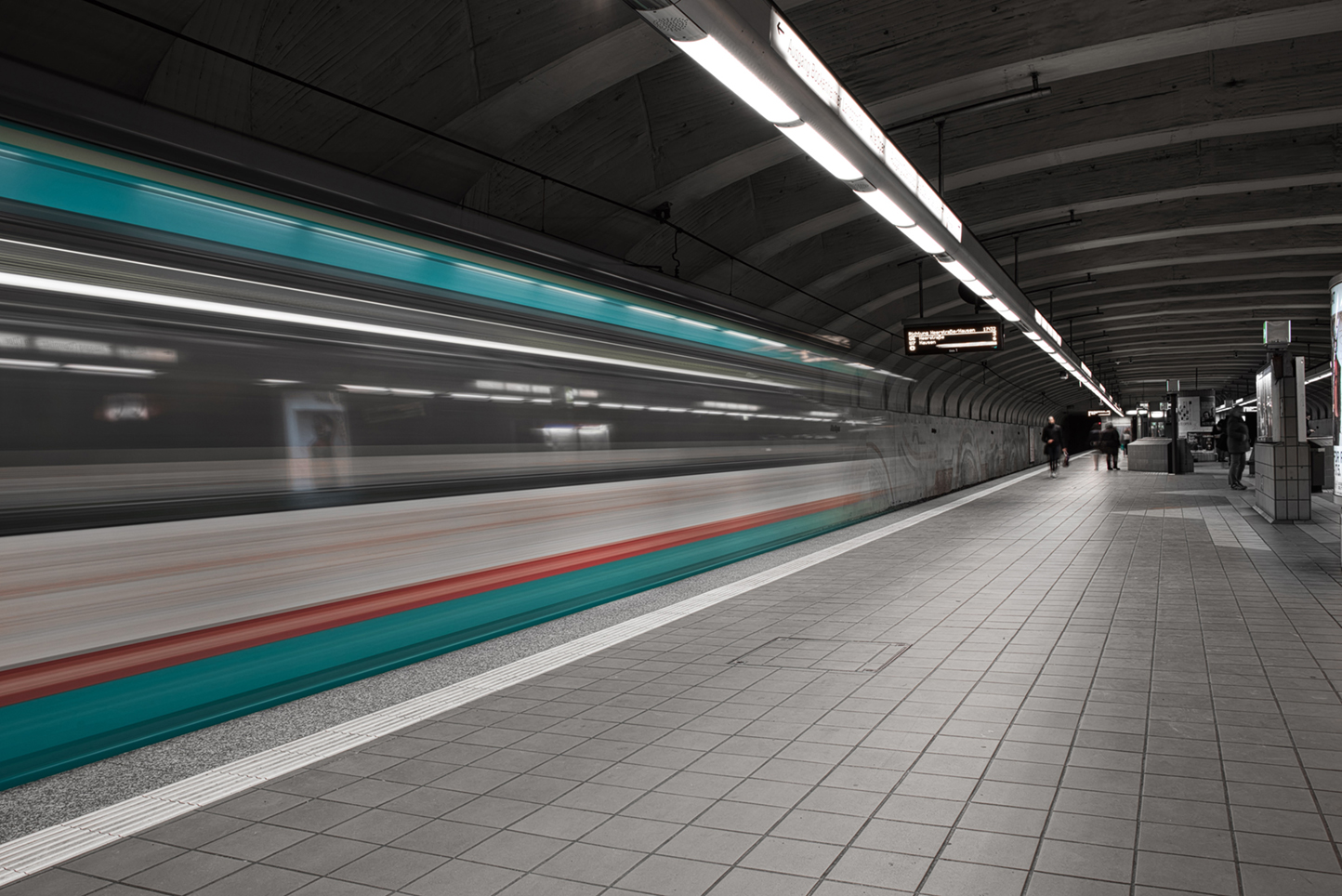 One of the most ingenious retrofit sets ever have been placed by the subway of Frankfurt in Germany.

4 breakers has been changed in the installation that provides the power for the air conditioning systems of the Frankfurt Subway Headquarters.

The difficult part was to go from 6 poles connection with the old breakers  to 3 poles in the new breakers in this retrofit unit .

The change was a success and was carried out in 4 hours per breaker.

To continue our growth in North America and to comply to the demanding Build America...
Read more >

Santon is excited to announce the launch of our newly designed website. Visit us at...
Read more >